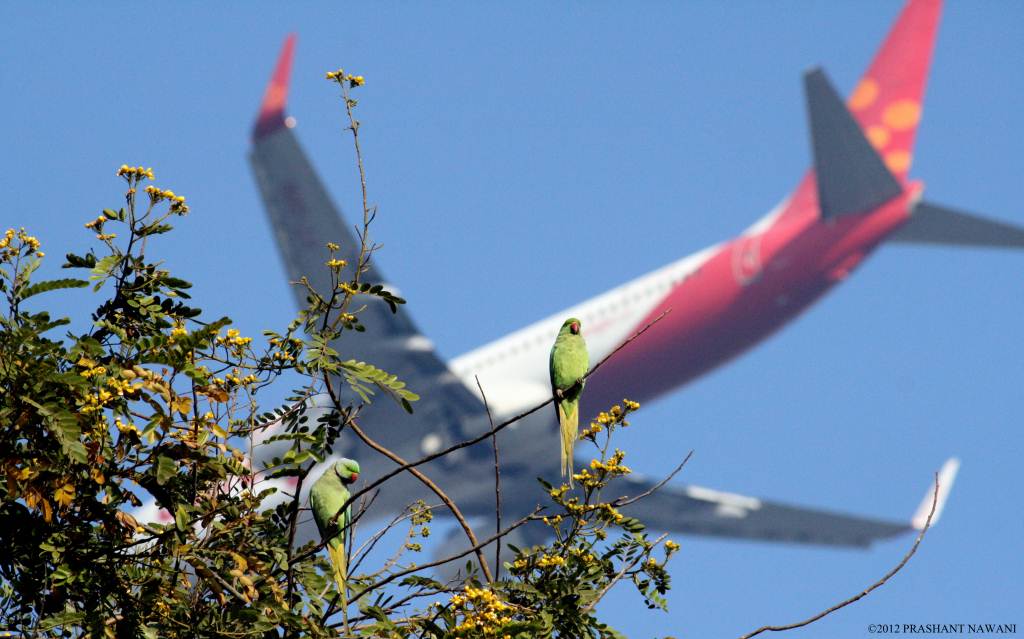 The one thing that I can decidedly say about people is that many of us live in cities. Our habitat ,unlike that of many other large animal species, has essentially become urban and most of us would struggle to pull through in the wilderness even for one single day (not that i approve of it). Being in a natural ecosystem is however even more essential today because of all that a city dweller has to go through, every moment of living that life, of being there and doing that. Essential to doing anything more than barely surviving would be making the life greener, and second best to relearning to live in the wild would be realizing the existence and significance of urban biodiversity. This is that first step towards a better life for humanity. And the next step would be a manifestation of this simple realization; which would mean doing something about it.

Know what species live around other than just canis lupus familiaris ,felis silvestris catus, and homo sapiens! There’s a beautiful robin singing one of his many mellow songs outside, puffing and strutting to woo the ladies! What wonderfully romantic love stories right outside the window and that too without the abhorrent scheming that is essentially significant to the daily soaps. Open your ears my friend to these courting songs of nature! There are butterflies fluttering around the wild bushes too. It simply feels beautiful to be aware of the many colors of life hidden within the greys of modernity. Listen to the stories of evolution around you, to those of your coming into being. Realize that whatever you behold, nature has selected through thousands of years of evolution. Be aware!

Excerpts from a piece I have been working on. It's simply called 'Garhwal', after the region in the Himalayas that I(my parents) come from. The piece is dedicated to that life I have never been a complete insider to.
Across the sands an angry pilgrim, crosses the world
Crimson Sunbird draining nectar from a fountain bush(Russelia equisetiformis) flower.
continuous music I rest myself in the soft embrace of this music that spurts out of me with the ease of a stream. Continuous music is inspired by the playing of the beautiful pianist Lubomyr Melnyk.
liminal earth
बेडु पाको बारो मासा the popular folk song from Uttarakhand
There in the sunset I wanted to live
Fare thee well my lovely bird, this not a song of your beauty be, nor of love that echoes endlessly, in the quietmost chamber of my heart...
a string taut enough to spurt that note which rings in the hollows of our hearts, but only too slack when I find my gaze rest nervously in the tension of your lips apart…