Posted on October 3, 2017 by Prashant Nawani Posted in Uncategorized

11 thoughts on “The Thoughts of an Athenian: The Family I’ve Chosen” 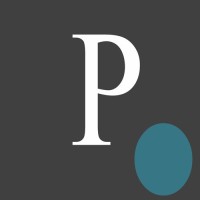 Singer, teacher and creative sharing what’s inspiring me to sing, to write, and to create a more meaningful, more beautiful life.