There are so many things of global significance happening these days (like every other these days). The political motions are best described in the words of a beautiful lady, I happened to talk to earlier today (like every other today) : “The Red Dragonfly roaming the grasslands of its vast kingdom… positioned upon the pedestal of a dried leaf, the Red King surveys his land…” I was a humble subject too, bowing all the way down to look into those compound eyes, and to take a picture, without causing any inconvenience as to his noble positioning upon the pedestal. 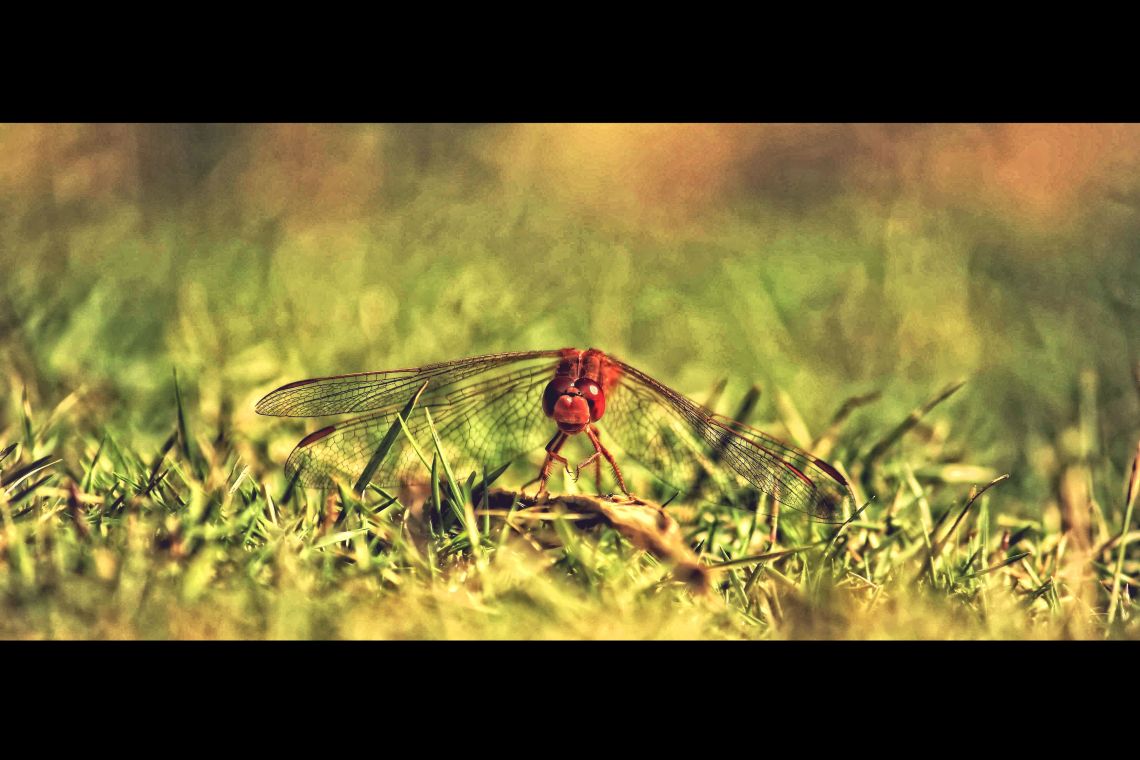 With a sigh she wonders what the chameleon might be up to, or in her words: “What is the next move being envisaged behind those drooping eyes?” I reported my observation quite keenly… she seemed to be interested in what I had to say (like every other today) : “The chameleon, my dear,  wanted to go somewhere in the general direction of the plant’s spurt. I thought to myself, he is so dreadfully slow… the chameleon thought to himself, the plant is so dreadfully slow…”
“…and the plant thought to itself, it’s a good day to be spurting up ever so slowly.” she added, as if the final and most important ingredient to a magic potion. 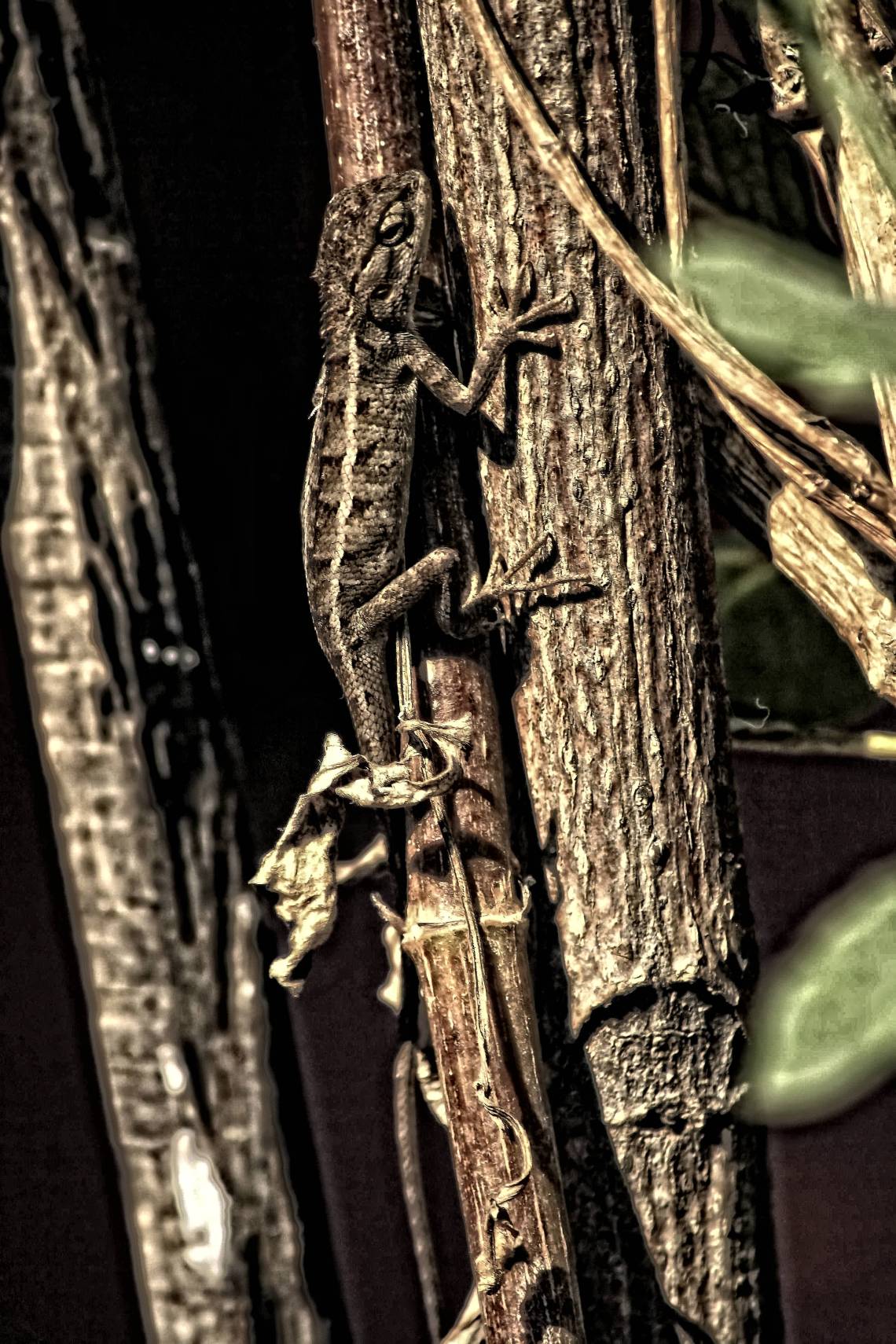 Such a lovely afternoon, I thought audibly and the mongoose seemed to agree, to me and to the bee, who meanwhile kissed all the flowers… one… two… three… 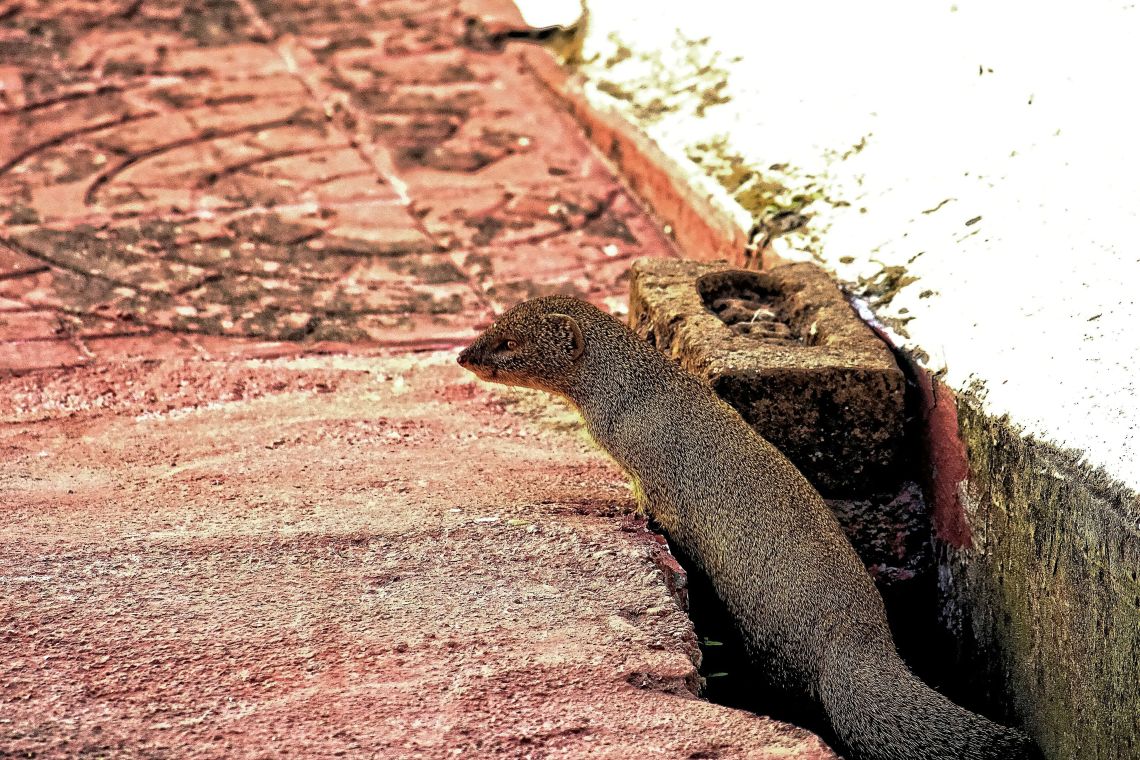 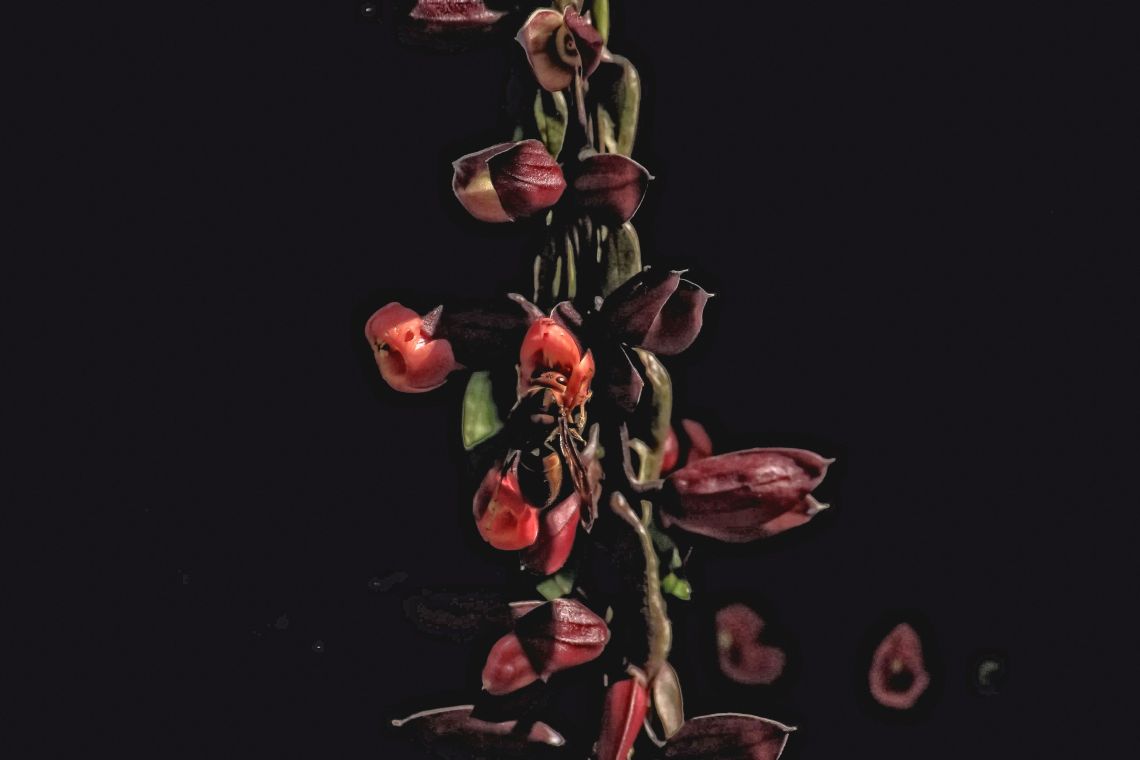 There was life and there was this other life of colors and patterns. Shadows shift and things that have died their semantic deaths, start feeling alive again, in their own strange ways. 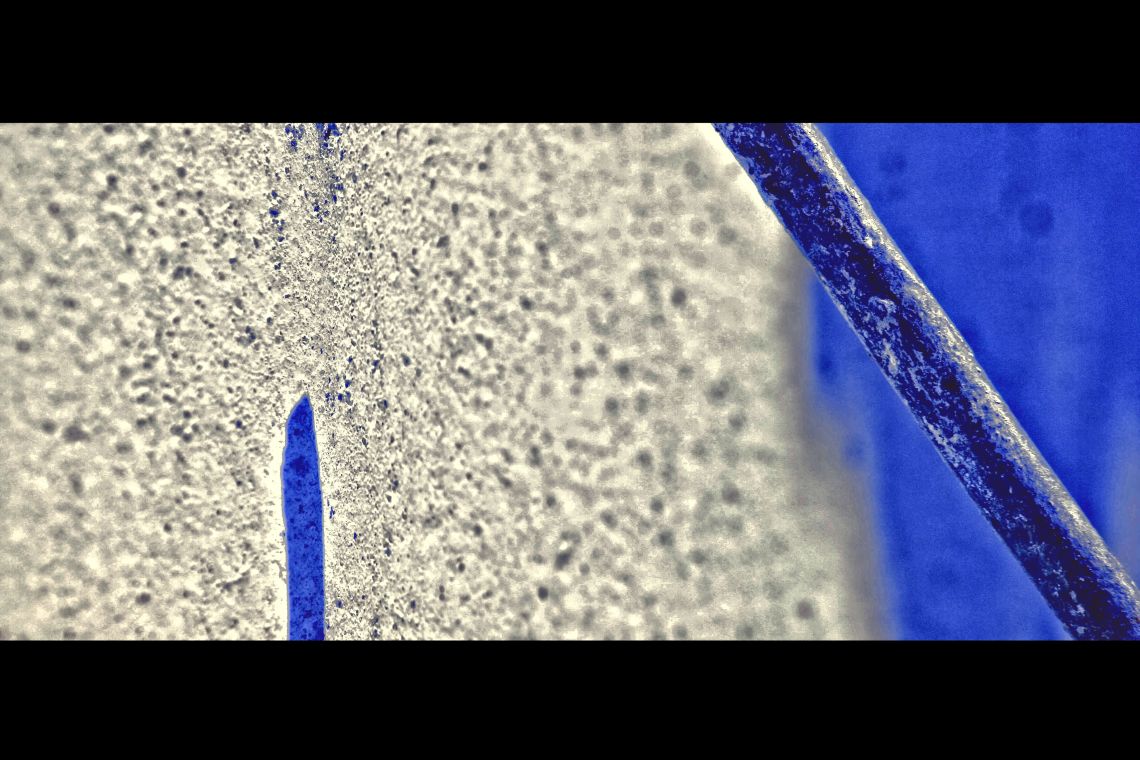 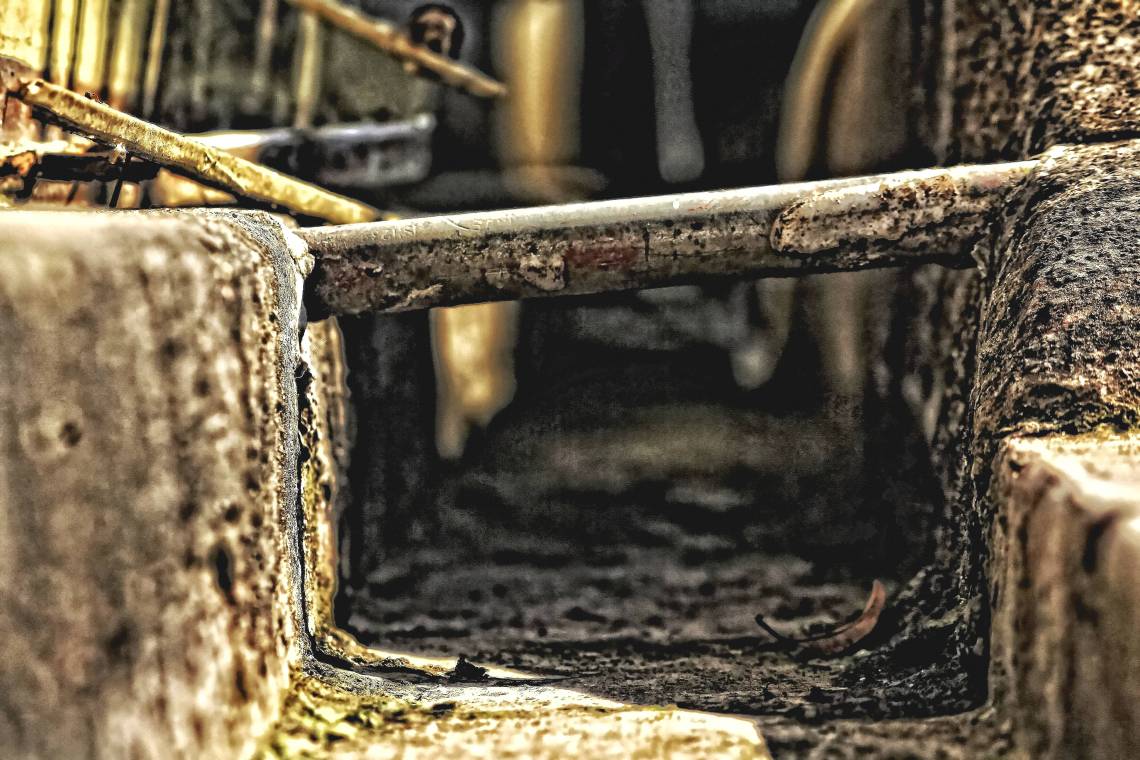 Drowsy. I place my hand upon my hand and wait for nothing in particular.
Yesternight was lunacy, today is cloudy. March 2020.
Excerpts from a piece I have been working on. It's simply called 'Garhwal', after the region in the Himalayas that I(my parents) come from. The piece is dedicated to that life I have never been a complete insider to.
Across the sands an angry pilgrim, crosses the world
Crimson Sunbird draining nectar from a fountain bush(Russelia equisetiformis) flower.
continuous music I rest myself in the soft embrace of this music that spurts out of me with the ease of a stream. Continuous music is inspired by the playing of the beautiful pianist Lubomyr Melnyk.
liminal earth
बेडु पाको बारो मासा the popular folk song from Uttarakhand
There in the sunset I wanted to live 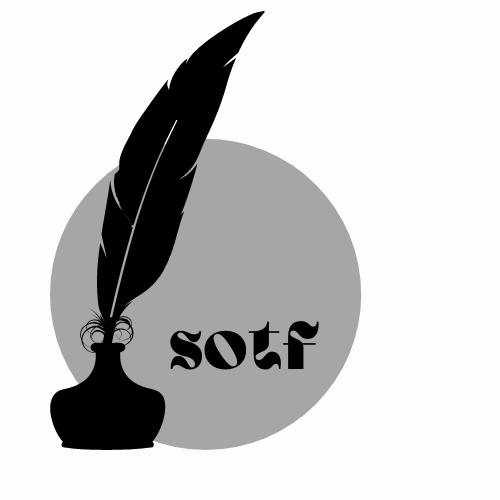