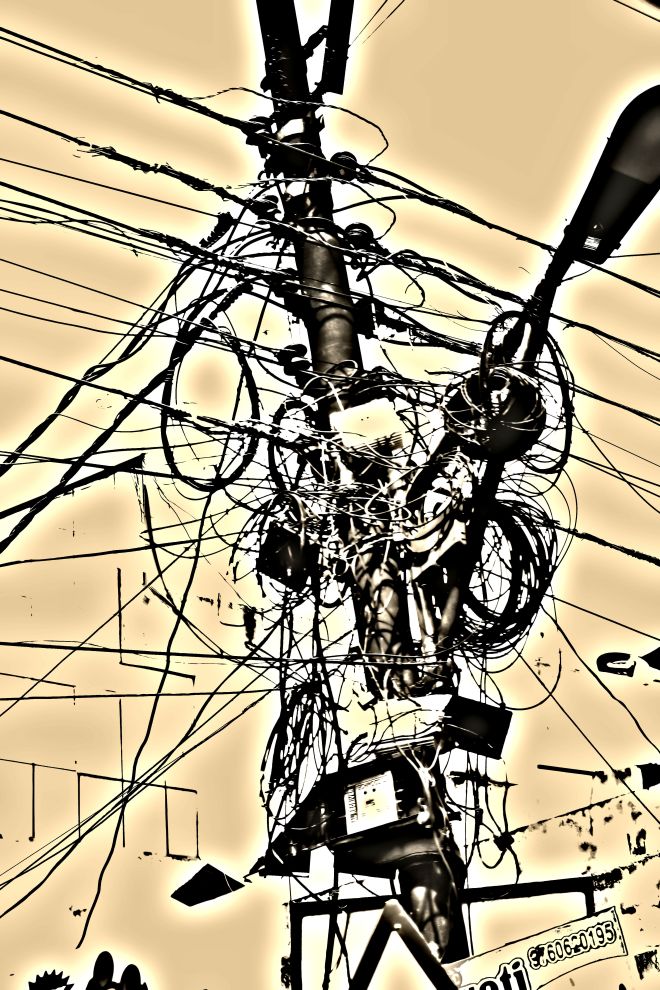 This fixation with this body and this identity might give me (as an embodied located self) systemic answers as to my location and my progression but discontinuities.. rather growth, if I may be allowed to use that word, might arise out of disembodiment of the self in the sense that mind tries to break free from the subjective location of the body and tries to move towards some greater idea of truth… tries to achieve more… When the mind breaks free of the facts of being (that it seems to be fetishising to a great extent… trying to justify its weaknesses and trying to define its limits in the name of realism and in the name of humanity and trying to come to terms with its feelings about the world that it is experiencing within these limits of knowledge and understanding that it has developed with time… all these words that it has learnt to take for granted forgetting how these words have come to be defined) an unmediated experience, if it’s possible, might lead to a revolution of the soul… Soul… My education raises an eyebrow at the very mention of this fantastic story.. a word that might have lost its relevance in many discourses that I am being subjected to… Soul, because it is yet to be tamed… it is yet to be broken completely… Soul is yet to be rendered absurd beyond return…. Soul is still relevant in my world because its workings are still not clear to me. There is still room for multiple ambiguities in every sense. Mind body dualism is a myth that serves the function of freeing the mind from extreme materialistic inclinations. Unity of mind and body should at no point give more relevance to embodiment of mind, for workings of consciousness are yet to be attributed, in my understanding, to the materiality of body. In a very direct vulgar way the claim is obvious and indisputable, for mind is very much in a dialectical relationship with body and cannot exist, as far as is known, outside body. Mind might be understood to be a tabula rasa at the time of birth that then is shaped and written over by all worldly impressions… natural and human… but a lot of formal education(education of forms) is human so the impressions are controlled to a great extant by human systems of knowledge… There might be a need for freeing the mind from this trap of rewards and recognition, disciplining and punishment so that the need to conform can be transcended in order to see things more clearly and in order to develop systems of understanding that are less oppressive and more liberating… less oriented towards maintaining, justifying (sometimes repairing) a broken system… so that it is possible not to find clever ways around actual change and growth… so that all of human effort is not divided in the regressive and crazy duality of progress and escape… Human world seems to be arranged in a very complex moving system of very complex moving systems, yet there are so many contradictions and absurdities that we have learnt to accept as the basis of our existence. By synthesizing and distilling ‘meaningful’ spaces are created… this meaningfulness arbitrary but serving the machine… Human systems lack the consciousness present in natural systems… Our products do not disintegrate like natural products… Production and reproduction is so lacking in the soul that was being talked about earlier, untimely semantic deaths are met by produce of this system and before a relationship has had time to mature. The product is brutally rendered absurd and forced to die a semantic death because life is no longer as important… life of the product is no longer important… it is its death that we look forward to… it is the very absurdity of its existence that gives us pleasure… the very fact that an old product is not what we need to deal with… soon there would be another product ready to replace this one… A bird in bush is better than two in the hand… the bird in bush is a myth… It is the ultimate product, for as soon as the bird in bush is caught it becomes the bird in hand and there is another bird in the bush that could never be had… But the hope for this bird in bush is what drives us to keep consuming… Representation of a product through different media is a bird in bush which seems to promise the impossible >>The Bird in Bush<<… but the bush is left behind when we buy the product… And the bush is still there somewhere in the virtuality of the composed image, seducing us with another bird.

True one might say that there is nothing new about wanting to possess the essence of an object and it is not the object of desire that matters but desire itself… Humans have always been looking for the blue flower away from familiarity… But a problem with this kind of fetishisation of desire is that it is just too concentrated… keeps the masses occupied with dead objects of desire… other aspects of being human are ignored. Not to mention the kind of manipulation that is taking place where power is concentrated in the new value system, which is absolutely numeric. This quantitative system of values renders a special kind of mean intelligence powerful and in possession of all the important resources. Hidden behind plastic smiles and rehearsed politeness is a face smirking at the stupidity, ignorance of the consumer who is led to believe that the very meaning of their existence can be and has to be bought in exchange of quantitative value. 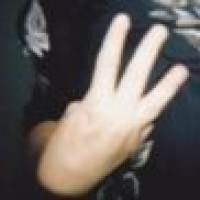 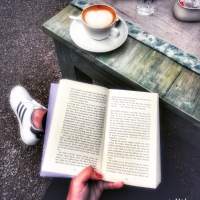 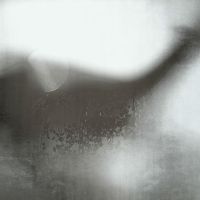 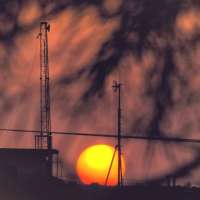 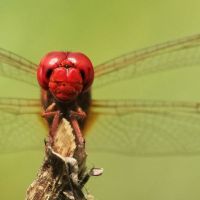 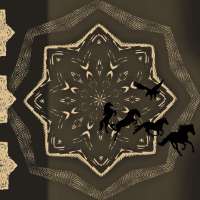