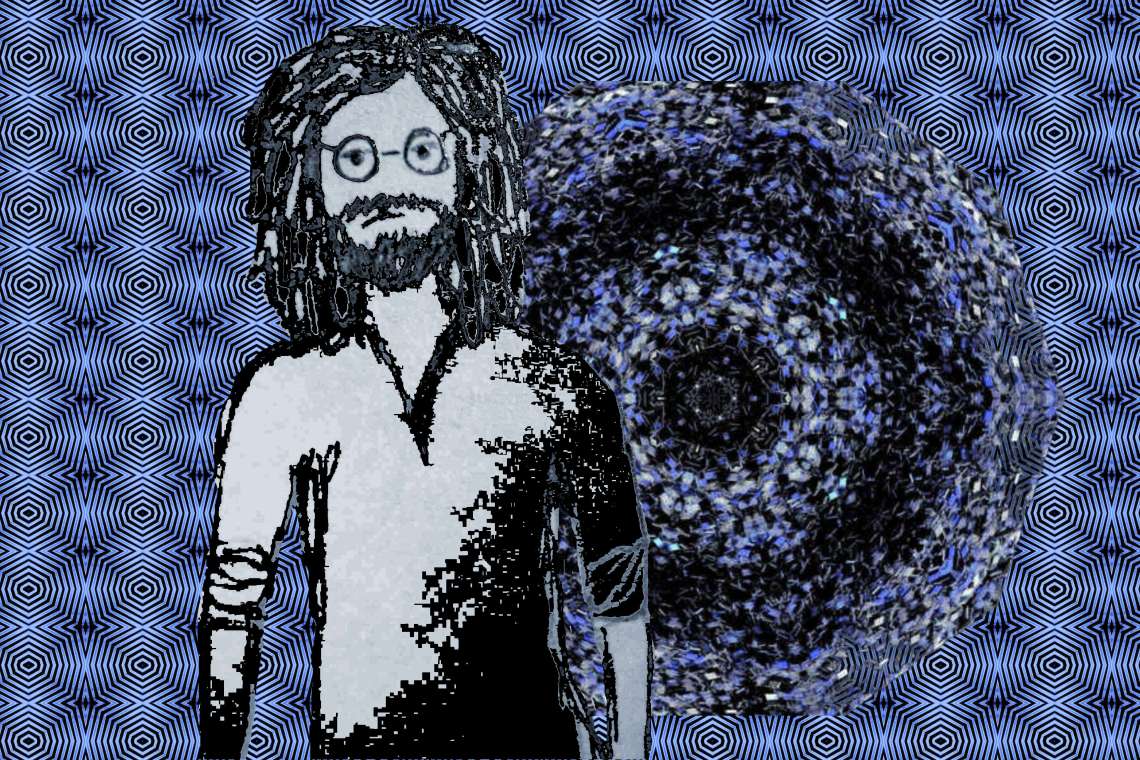 It is as if he does not really belong here, as if he is a ghost who has somehow been misplaced, who has due to some mistake made it to here and now. There must be a right story line that would lead to him and a right set of happenings that would justify (to a reasonable mind) his being here. It is as if his being is right about as imaginable as it is improbable. They say all is a matter of circumstance and I would agree at most times except when trying to justify human free will, that is to say when I am happening as a circumstance that would push a hopeless wretched being out of their misery… that is to say when I need to convince someone that their life isn’t as fucked up or meaningless as it might seem to be… well they do say and with some semblance to my belief that all is a matter of circumstance. To put it simply, it most certainly is a matter of belief when it comes to the proposition of his being circumstantial, for without a desperate attempt at wildest imagination, his being there seems to be a downright miracle, that is to say an effect without a reasonable cause. Well to discuss the freakish improbability of his being here and now at length is only but the most natural recourse. The reason being that it is not an aspect or two that is out of place, he is in fact an oddity through and through. Enigmatic, to say the least, human without being obnoxious.