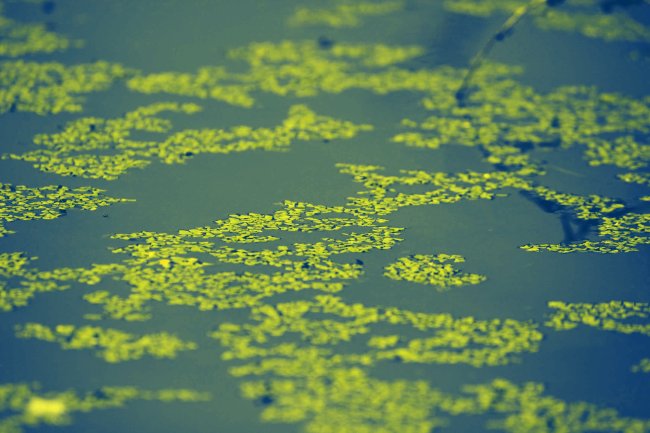 A lack of trust for the lack of name

a bead of sweat; else unexplained.

Undertaking isolation, to begin with

The act of defining; differentiation

experiencing senselessly, to begin with

A warrior indeed; a war-scarred chest

Baring; an act of exposition

The father of a scar is a war

mother, the Bearer of this passion

A gush of blood, and lo!

And lo! The scar is sensible!

The act of separation besieged as well.

All of these, lewd lingual games!

Discomfort for the lack of name

Frailty to be besieged as well.

Played again with the ^Bearers^ valor

Lack of fear for the lack of name

no bead of sweat, unexplained (>a negation)